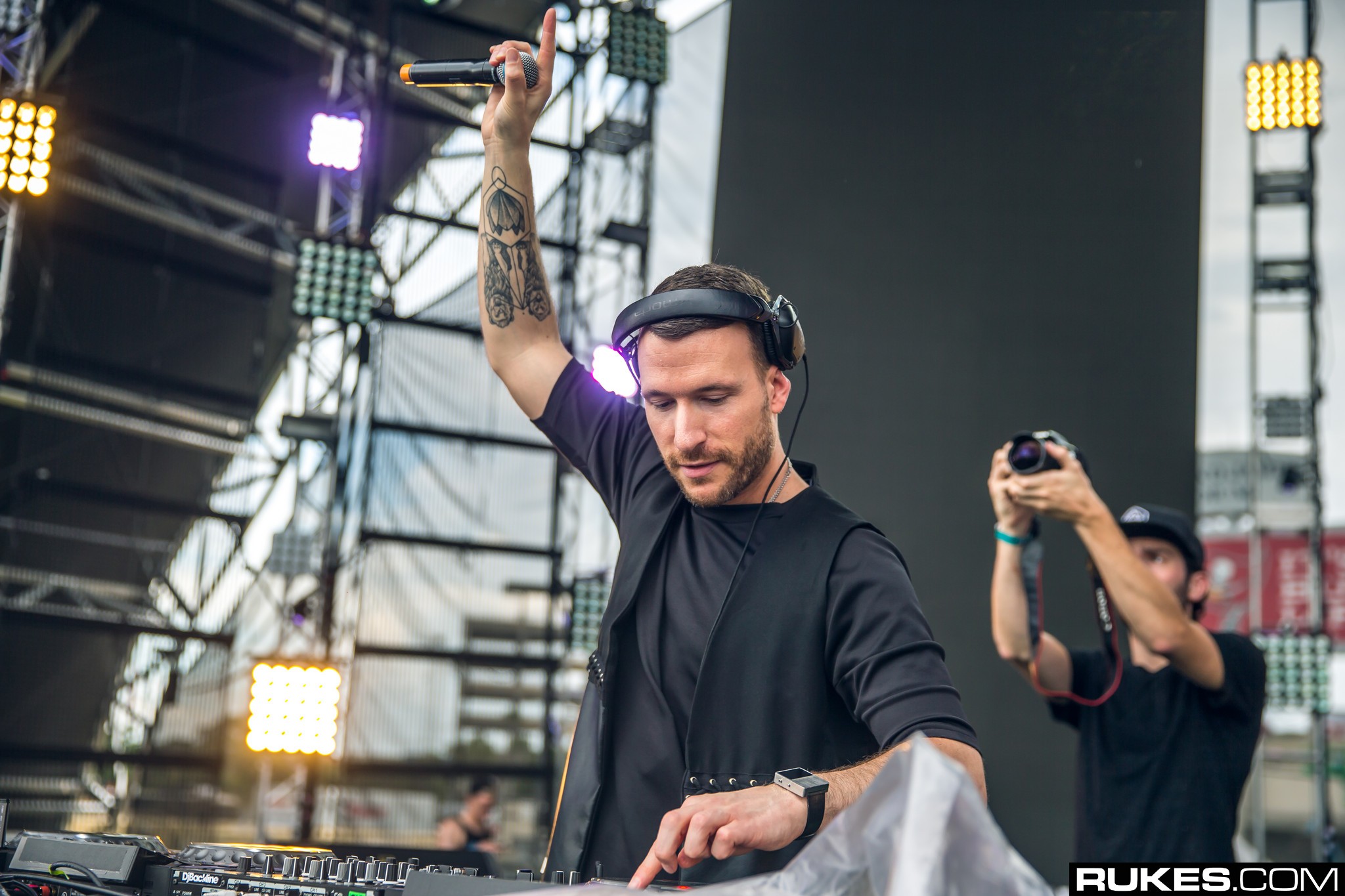 A couple of weeks ago, Don Diablo teased a new song, “Into the Unknown,” on his socials. That seems pretty run of the mill, but this wasn’t any ordinary teaser. The teaser photo featured Don kicking back on an opulent, red velvet couch, with a naked woman lying across his lap. Not exactly what we’re used to seeing from the Hexagonian in chief.

Fast forward to a week ago, and the teaser was realized as Don dropped “Into the Unknown.” When you think of Don Diablo, you ultimately think of his trademark, euphoric and bouncy future house sound. “Into the Unknown,” as the title suggests, is a complete left turn from the Dutch superstar, as he explores the deepest and edgiest territory he’s ever visited.

“Into the Unknown” opens with some isolated piano notes and Don’s own vocals on the track. “Always in the zone, forever on my own, into the unknown,” is the refrain; nothing more, nothing less. The drop distorts Don’s vocals over a deep, clubby bassline. There’s also some far off, droning synths that add to the disaffected feeling of the track.

The video is a whole work unto itself, as well. A now shredded Don Diablo wakes up in his bed and it seems like he’s having a rough morning. After a quick shower, Don finds himself at a gentleman’s club. He leaves a note on a napkin for a bartender and then finds himself in a booth, it’s the same image that teased the song. After this, Don is shirtless and he’s dancing with the dancer. I feel like Don is evoking legendary Depeche Mode frontman Dave Gahan with his shirtless gyrating. Here’s what Don had to say about all the free time he had and how it led to “Into the Unknown.”

“I wrote and produced “Into The Unknown” after spending countless days alone inside my house, without seeing any daylight, going outside or seeing anyone. Growing up I spent most of my days alone. Inside. Creating sounds. Just me and my music. Not knowing what the future would hold. I have been making and releasing music from the age of thirteen and it will always be the biggest love of my life. This past year brought me back to that period in my life, a period of solitude as well as inner peace, away from all the chaos. Being on my own so much reminded me that I have always been living inside my own head, my own reality, my own zone. Not knowing what your next destination is can be scary. But, it can also make way for new things, it can clear your mind. Creating new things and stepping outside of my comfort zone as a direct result of this pandemic has given me a sense of inner peace. Not knowing what the future will hold is okay, sometimes we have to embrace the unknown.”

Check out the video for Don Diablo’s latest single “Into the Unknown” out now on Hexagon.