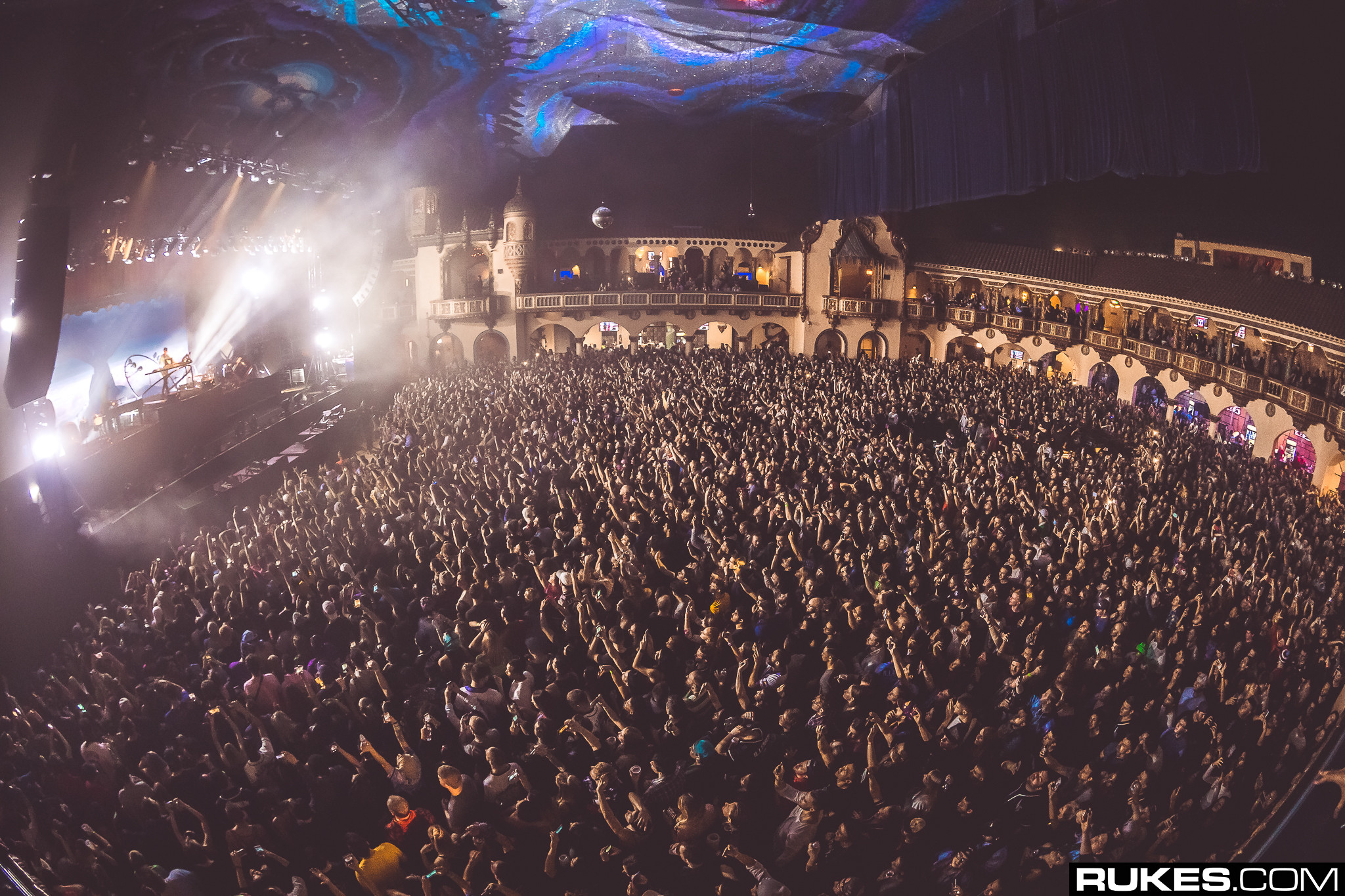 Chicago’s historic concert venue Aragon Ballroom has suffered damage following a dump of nearly 18 inches of snow on the city.

According to Chicago Fire Department spokesman Larry Langford, a stretch of wall came down on Tuesday morning just before 8 am. Crews appeared on the scene to spray water onto the roof, dislodging at least a foot of heavy snow and debris.

“When you get a foot of heavy snow, you start to get roof failures,” Langford explained. “We haven’t had too many so far, but that’s what happens when 12, 14 inches of snow sit for a while on a roof that’s already old and may be compromised.”

Chicago’s Department of Buildings reportedly missed Aragon’s inspection in July because the venue was shut down due to the pandemic. Thankfully, much of the 94-year-old building is still in sound condition and the structure appears sturdy.

Prior to the pandemic, the Live Nation venue was hosting a number of EDM events — Subtronics, Jauz and Habstrakt, Galantis, Steve Aoki and more.