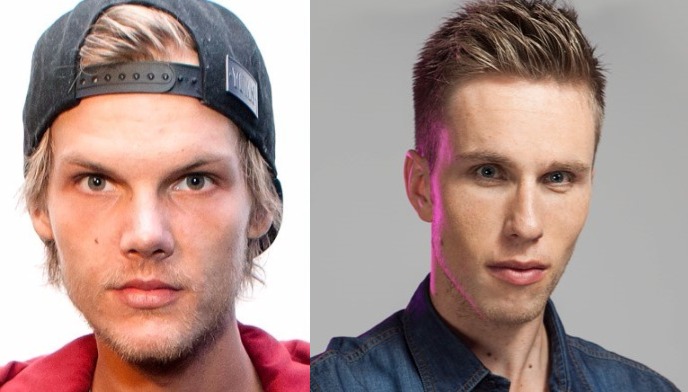 The Avicii vs. Nicky Romero classic “I Could Be The One,” also known as “Nicktim,” just went Platnium.

Released in 2012, the famous dance anthem brought together two unstoppable forces in Avicii and Nicky Romero. The song underwent a number of changes before its official release, which featured uncredited vocals from Swedish singer Noonie Bao.

Years later, “I Could Be The One” has now amassed over one million units, the requirement for Certified Platinum by RIAA. This is Nicky’s first Platinum record and Avicii’s sixth, following up “Levels,” “Wake Me Up,” “True,” “Lonely Together” featuring Rita Ora, and “The Nights.”

I Could Be The One (Avicii Vs. Nicky Romero)

Like Loading...
Tagged as avicii vs. nicky romero, Certified Platinum, EDM News, i could be the one, RIAA.