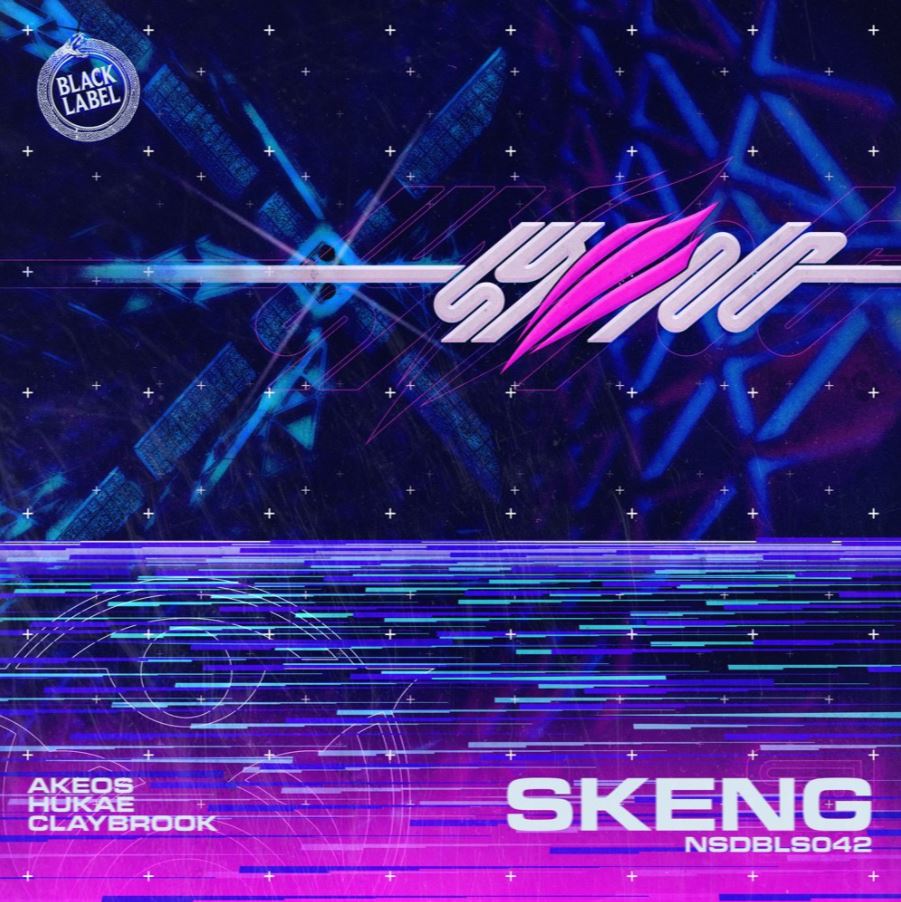 Bassline on Never Say Die: Black Label? Fans of the imprint and of Akeos, Hukae and Claybrook have likely seen that question everywhere on social media over the last week, and we are simply here to confirm this rumour. An unlikely adventure from three solid forces in the bass scene, ‘Skeng’ eliminates all notion of what one should expect from a Never Say Die: Black Label release, and opens endless doors as to what the future may hold.

Teased for months in sets from all three artists as well as many others, ‘Skeng’ is aptly titled considering its British origins, but the undeniable influence from the North American bass scene makes it a well-rounded piece sure to have a global impact. Boasting a tempo on the higher end of the bassline spectrum, ‘Skeng’ wastes no time getting into the thick of things, before the triumphant triumvirate unleash a highly-energetic display of crisp sound design without ever loosing the track’s seamless groove.