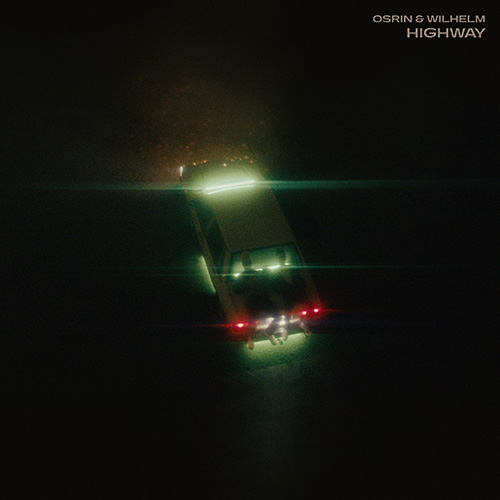 With tunes like ‘Not That Complicated’ and ‘Left To Try’ under his belt and hitting a couple of millions of streams, Oskar Rindborg (better known as Osrin) is here with another delight. Already with a firm nod of approval from Martin Garrix, a collaboration and a release on his STMPD RCRDS, Osrin takes ‘Highway’ to EMI Sweden.

Written back in the summer with ‘Left To Try’ vocalist WILHELM, this breezy record sizzles with a colourful top-line and dynamic beat. He shares:  “Highway’ was made on the release day of my last song ‘Left To Try’. Wilhelm and I were gonna meet up at his studio to celebrate the release of ‘Left To Try’, but because of all the good energy we had; we ended up jamming to an instrumental idea I had laying around on my computer. We made this uptempo, energetic song back in May 2020, so for us it has already served as a theme of our summer, and we’ve been so excited to release it. For me, the demo of ‘Highway’ is connected to so many summer memories. When we made the track, the mood was very relaxed. We also had two of our friends stopping by to hang out in the studio, it was just good vibes overall. The song came about very naturally, and we even recorded all the vocals with our friends in the room, which to me makes it feel even more genuine. When we wrote ‘Highway’ we just wanted to make a tune we could blast during late nights in the car, cruising the highway.“

Check out our premiere of ‘Highway’ right here.