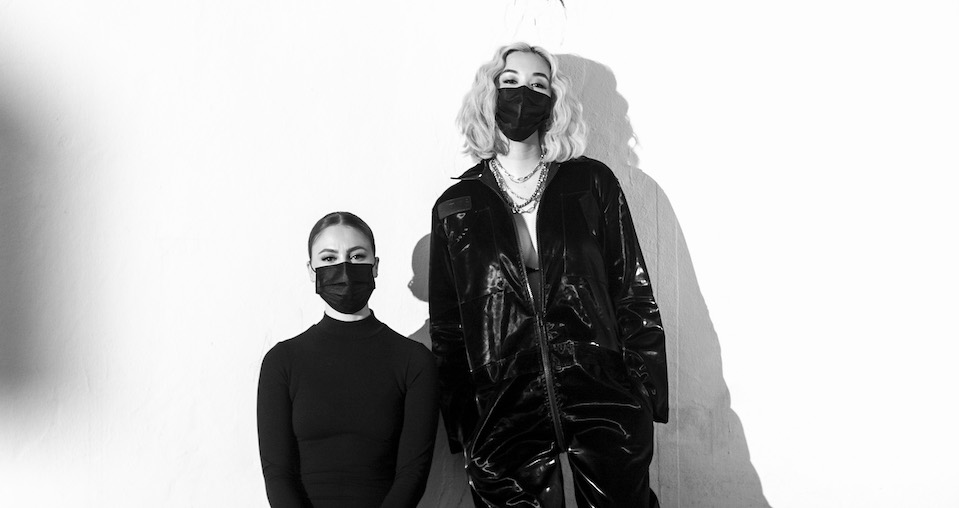 Wenzday and Capozzi absolutely smash their debut team up, “Bright Lights” featuring the vocal prowess of Lil Debbie — out now on Confession.

With this buzzing new production, Wenzday and Capozzi continue to prove themselves as unmistakable forces in dance music. “Bright Lights” speaks for itself on every level, channeling fierce vocals, booming rhythm, and electro-tinged reiterations to make for one hype club banger.

As listeners may have caught on by now, Capozzi and Lil Debbie are one and the same. The iconic rapper has been making moves in the dance world, evolving and releasing music under her new alias for Night Bass, In / Rotation and more.

Meanwhile, Wenzday has stayed on top of her game, releasing hard-hitting originals and collabs — most recently with Lektrique and Decimate. Coming into 2021 hot, we can expect another massive year as she continues to raise her own bar.

Listen here and link up with both Wenzday & Capozzi below!