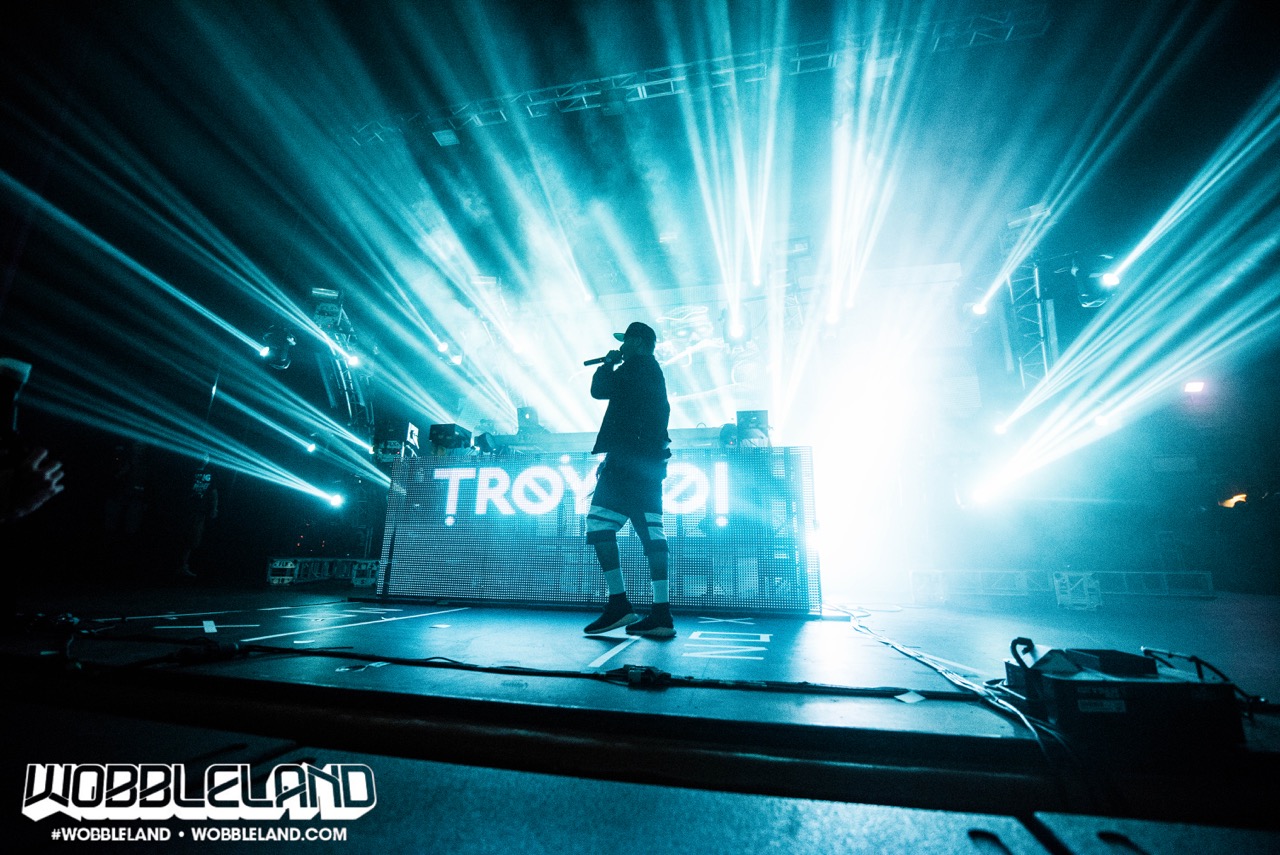 TroyBoi just hit us with his latest in his V!BEZ series, which features seven brand new productions including tracks with Nina Sky, Tropkillaz and Nefera.

V!BEZ, Vol. 4 is fueled by TroyBoi’s signature trap flavor fans have grown to love and respect, while mixing in experimental sounds and unexpected elements throughout. TroyBoi pushes his sound forward, maintaining a genuine, nostalgic feel alongside new perspectives.

“Bellz” starts off the EP with much drip, referencing Anita Ward’s 70’s classic “Ring My Bell.” Next up, TroyBoi reunites with Nina Sky for “Eyez On Me,” a strong follow up their 2015 collab with Diplo, “Afterhours.”

From there, a blazing Latin jam with Brazil’s Tropkillaz, “Corneta”; the official release of “On My Own” featuring Nefera; and three instrumentals, “Baby,” “Unstoppable,” and “Clear Waters.”