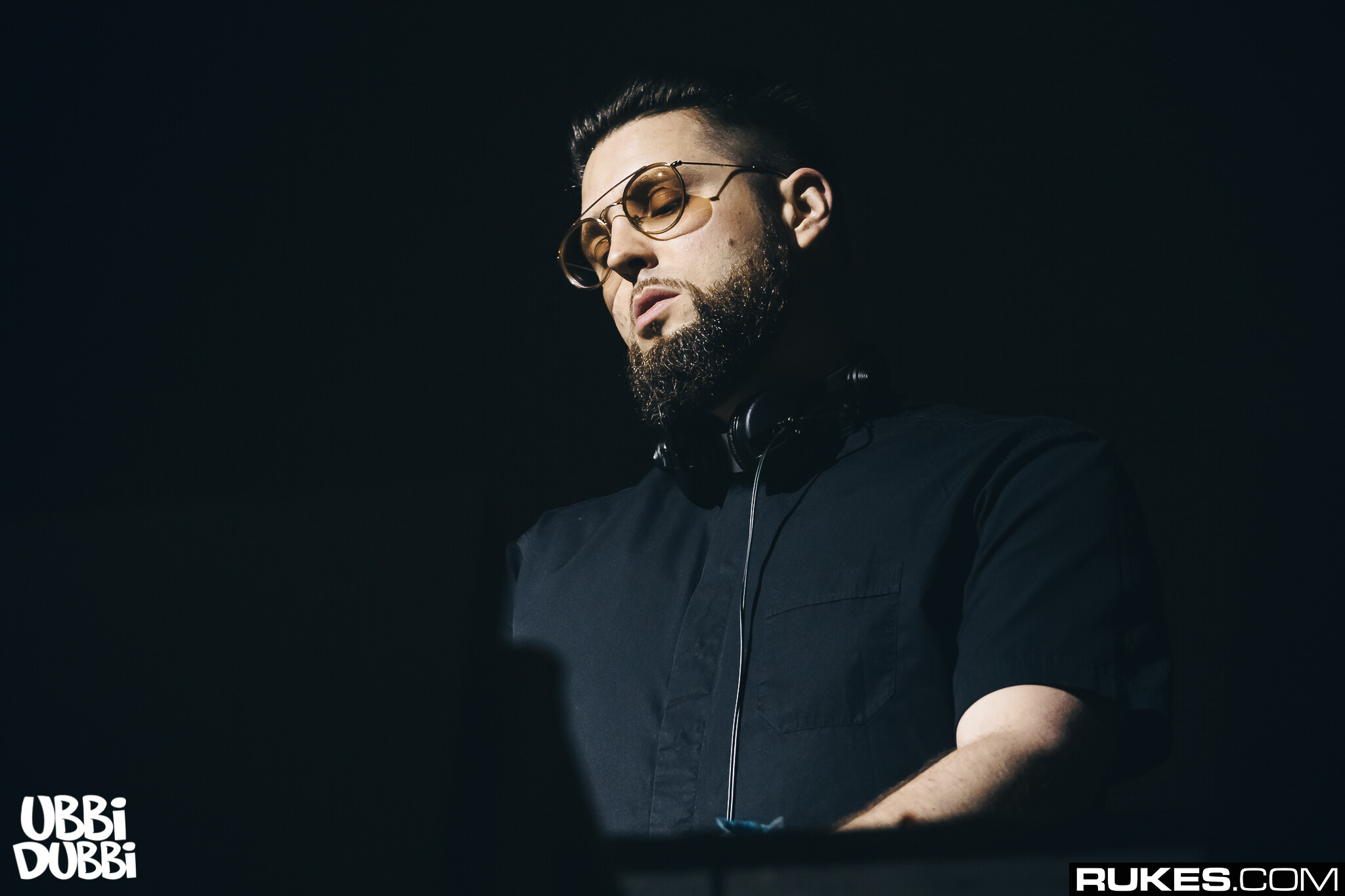 The original struck a chord with its forward-thinking, hybrid blend of pop, alt-rock, and electronic, feeding Oliver Tree’s signature sound with energy to match a Whethan set. Tchami drastically changes up the mood for his remix, transcending into a soft, melodic four on the floor atmosphere with a deep groove.

Whethan previously shared of the album:

Fantasy is getting on a spaceship and teleporting anywhere your dreams can imagine. I wanted to make a project that was full of energy and artists that I’m inspired by. There was an underlying theme of alternative meets psychedelic dance music and I wanted to be able to blast every song at my shows or have it feel like you’re at a show when listening at home or in the car.