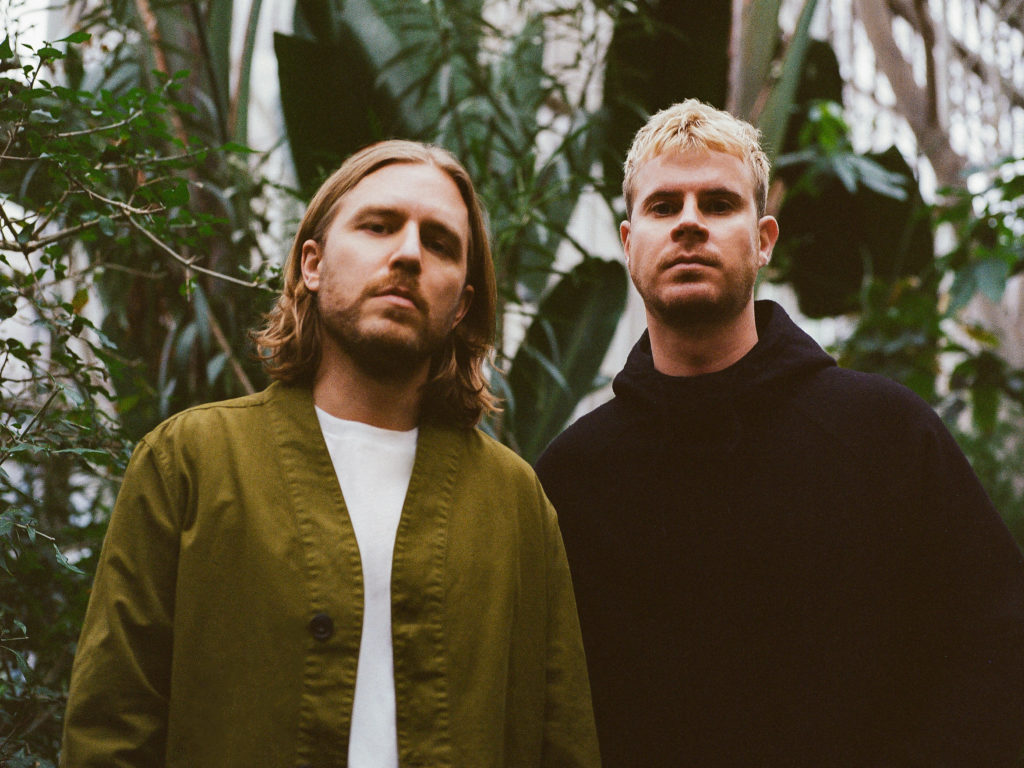 Sub Focus & Wilkinson teamed up for their massive collaborative album Portals last year, proving to be one of the best pairings in drum & bass in a long time. On the album was the song “Freedom,” which is already one of the highest-streaming songs off the project.

Now in 2021, the two have recruited Hospital Records legend High Contrast to join them in a remix of their own track. Overall, the vibe of the track isn’t all that different — some brighter synths, some chopped vocals, but essentially the same drums & drum pattern. It’s a different flavor for sure, but more akin to the difference between vanilla and French vanilla.

Check out both the remix and original below and listen to find out which one is your favorite!