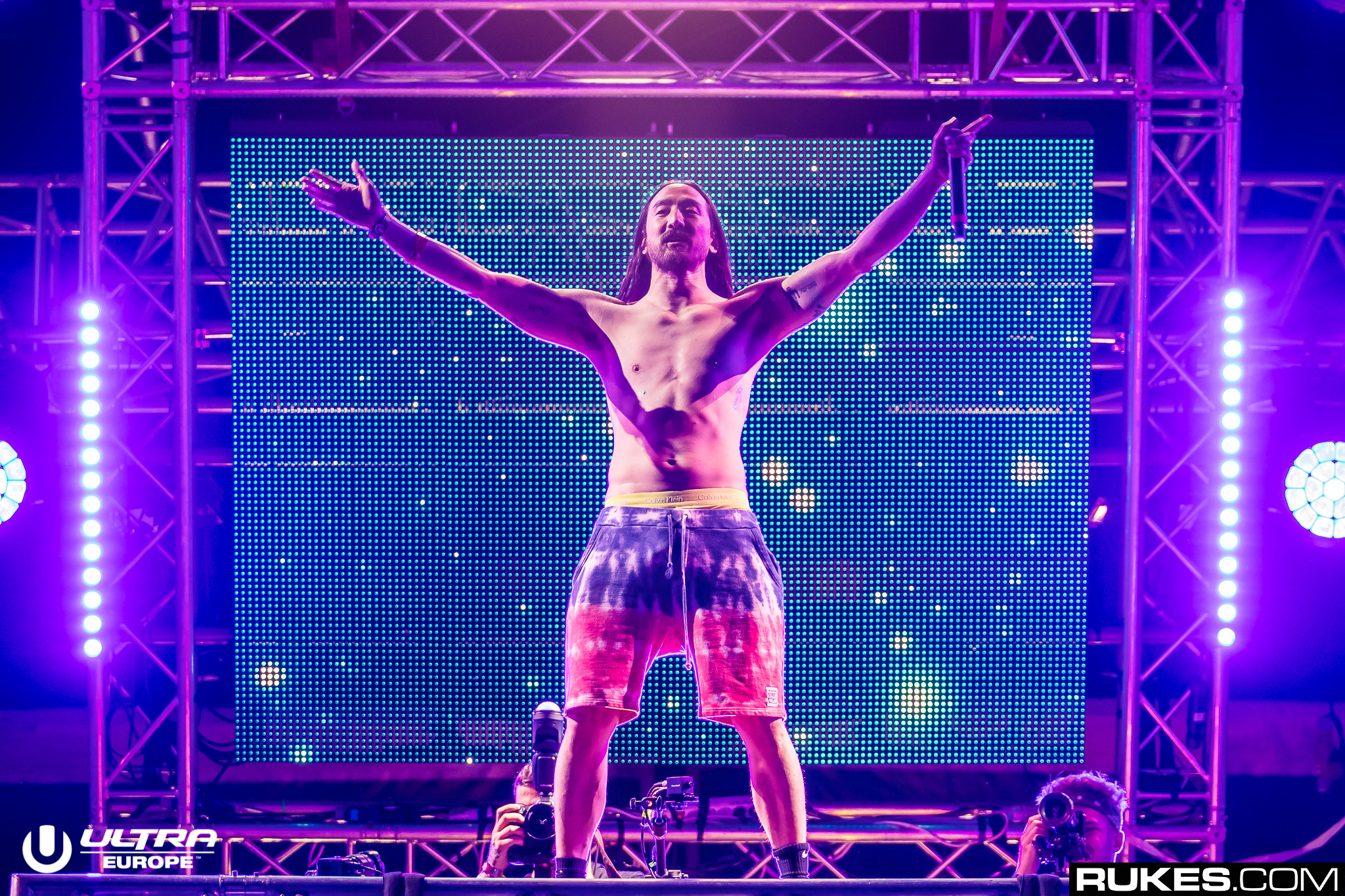 Steve Aoki is never at a loss for content, and as he continues on his 6OKI campaign, the latest drop is an absolute heater with k?d, “BIB.”

The last -OKI EP was number 5 back in 2018. Since then, he’s also dropped his newest studio album, Neon Future IV. But the grind never stops and this one is an absolute must-add to any hardcore raver’s repertoire.

Steve Aoki says, “My 6OKI – Rave Royale EP campaign continues with the second single; this one is with k?d and we are calling it ‘BIB.’ I’ve been a fan of k?d for a while, as I really think he is making some of the most exciting hard dance music in the world right now. ‘BIB’ pulsates with so much energy from the jump, that k?d and I were literally jumping up and down over FaceTime while making this track. We hope you all can feel that same energy too as we proceed with our Rave Royale!”

k?d adds, “Steve and I have been talking about collabing for a long time. We did a tour run together in Europe and wanted to make something that would go off live.”