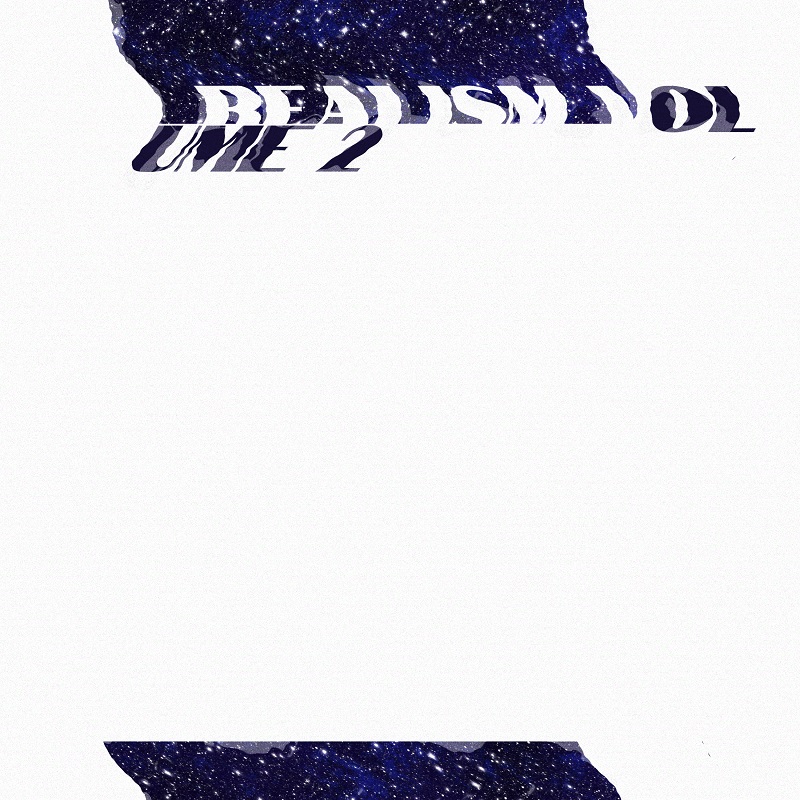 If you’ve been lurking the depths of SoundCloud looking for something to light up your life, chances are you may have been met with drajie’s warm embrace. If you haven’t, it’s time to get acquainted. We first stumbled upon the gifted producer’s ‘pillar’ and really took notice with the release of ‘beacon.’ With a sound that wanders between future beat and trap with some experimental undertones, his work is assured to adored by FUXWITHIT fans. A true testament to drajie’s exceptional talent and promise is realism vol. 2, a 6 track journey that you absolutely cannot miss.

Aesthetics and branding are super important to me, I make all my own art. While I was coming up with the title and art for this project, I was making a lot of connections between my music and surrealism. This inspired the title, although I honestly think I just thought realism sounded cooler as a word so I used that instead. I wanted to make realism a series because I wanted to split the project up into 2 15 minute EPs. I love the idea of longer projects as opposed to dropping a bunch of singles, but I wasn’t really ready to drop a full album after starting posting so recently.

Experimental music is often gritty, harsh, and demanding. But what if it could also be smooth and beautiful? This is the vision explored within realism vol. 2. There are stunning soundscapes, sparkling synths, alluring vocal bends and a plethora of emotions evoked across the project. But it’s also knockin’, hard-hitting and at times even a little discombobulating (in a good way of course). Bringing together these opposing forces and creating magic is what makes the project so phenomenal. “I love to experiment, often times I’ll start tracks by picking really weird or awful sounds and forcing myself to create something interesting from them,” drajie tells us about the creation process.

Play this one from front to back and let the light of realism vol. 2 warm your skin.