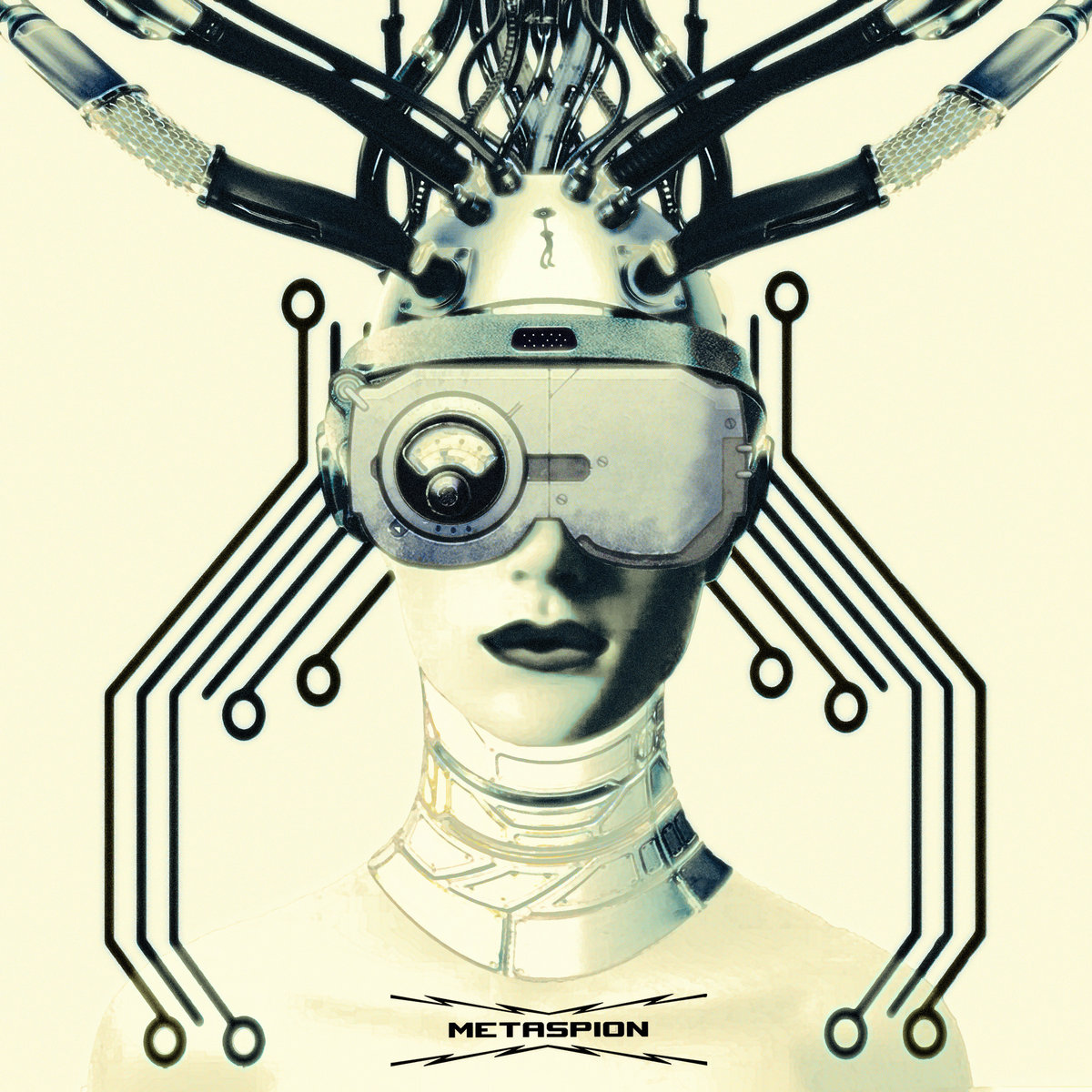 Your EDM has been following Metaspion for a while now, since his debut album Folktronica Shmolktronica released back in 2018. His sound then pushed the boundaries of both Scandinavian folk and EDM, landing somewhere on the experimental end of both spectrums and creating inspired and soothing sounds along the way.  Now, several teaser singles later, his sophomore album Cryptomeduza released late last year and he’s not on the experimental side of anything. This album goes full on into both EDM and Nordic folk, pulling no punches as he fully merges the two seemingly unmergable genres.

How full-on are we talking? Well, there’s literal yodels in the album’s opening track, “Kundalini,” so there’s your answer. With a 90s industrial breaks feel to the beat and music, this track is about as EDM as a track gan get while still having ancient Norse cattle calls inserted into it.

It’s not just the vocal work in Cryptomeduza that adds the Norse folk feel to it, however, although that’s a significant part of it. The synth melodies are also loaded with traditional folk sounds. They often follow the vocals, but they also set up the melodic structure of each track. The album’s title track builds its synths around a pagan-sounding chant, as does the track after it, “Desire.” These types of chants build in intensity just like a good EDM track, and ornamented with lots of traditional analog instrumentation as they are, each track becomes a heavy passion bomb with lots of unexpected sounds.

Getting into the meat of Cryptomeduza, Metaspion plays with more current sounding EDM beats like leftfield drum and bass, halftime and dubstep in tracks like “Push,” Gandr” and “Motherfucker.” These tracks, unsurprisingly, don’t have quite as much folk cachet but make no mistake: it’s there. In the case of “Motherfucker,” for example, it’s in the form of low, loose violins that compliment the bass synth. These are some of the most powerful tracks of the album, as that bass really taps into the primal pagan feeling many people associate with Norse history and mythology.

Getting even more dancey, tracks like “Turbo Tommy,” “What Happened?” and “Rotnheims-Knut” being big room vibes with house, techno and mixed breakbeat and drum and bass, respectively. Every track on the album has a solid EDM structure, with an intro, a massive build and an even bigger drop. The electronica pierces through the folk sometimes, while other times they roll along together.

Through this type of sound design on Cryptomeduza, Metaspion recognizes for the audience that folk and electronica are different in almost every way possible, but he refuses to accept the idea that they can’t play together, and even sound cool. The end result is this album, a joyful homage to both his musical loves with lots of tracks that are more than viable on the dancefloor.

Cryptomediza is out now and can be streamed on Spotify or Bandcamp, where it can also be purchased. Check out Metaspion’s YouTube channel for more videos.