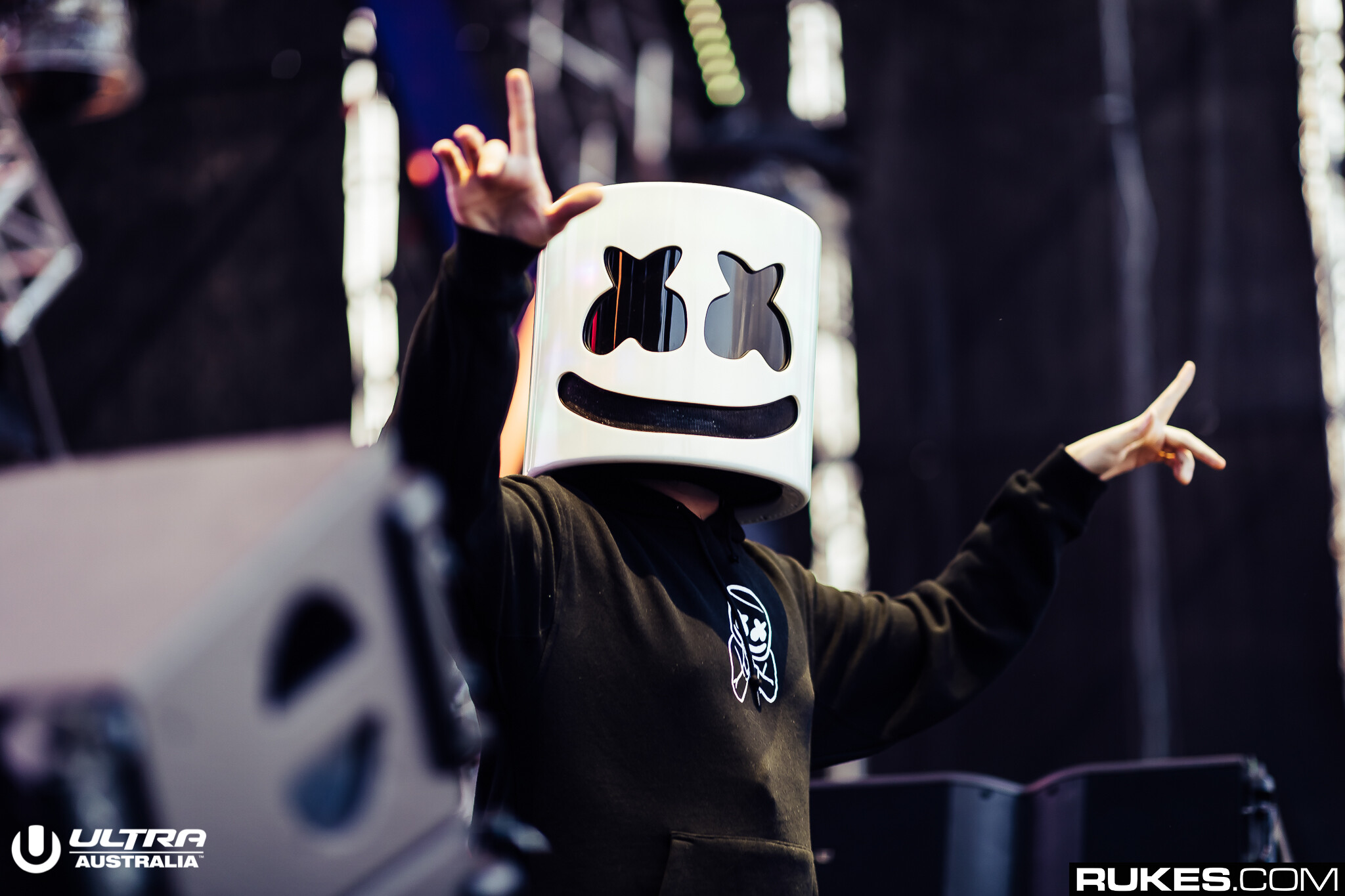 Marshmello is gearing up to release a new collaboration with 2KBABY.

Just days ago, the rising Louisville rapper/singer/songwriter took to Twitter to share the following image of a music file. V1 of the track, partially revealed as “e this,” exists only as a screenshot for now — but that’s enough to get both fan bases insanely hyped.

2KBABY is best known for his 2019 hit “Old Streets,” and his reflective, vulnerable lyrics about the struggles and hardships he faced growing up. His debut album Pregame Rituals released early last year

Meanwhile, Mello has been serving up massive collaborations left and right, continuing to prove his knack for viral hits. In 2020 alone, he released music with Usher, Demi Lovato, Halsey, Juice WRLD, SAINt JHN and more.

Check back here to listen when this 2KBABY x Marshmello track drops!