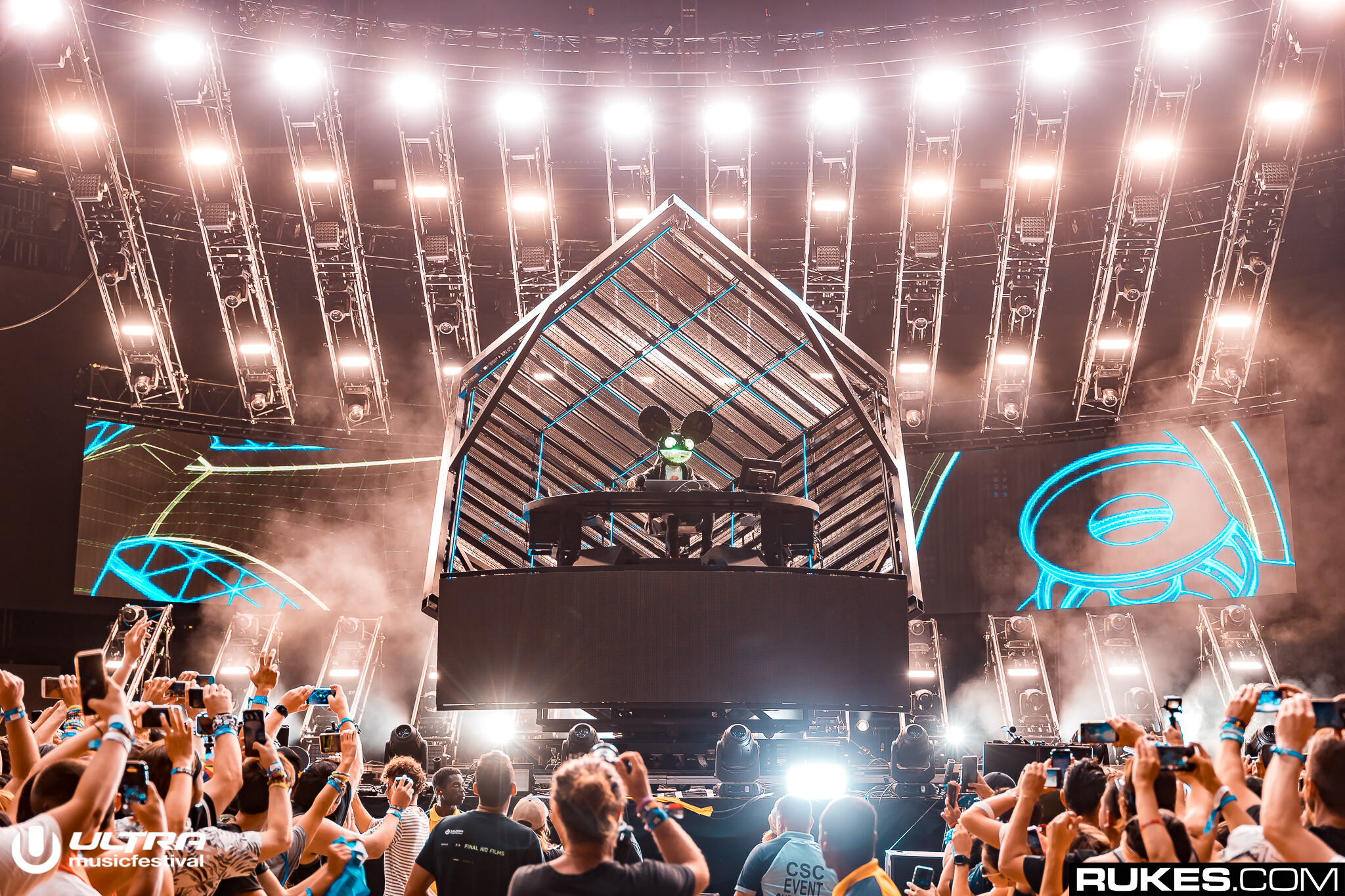 We’re used to hearing local residents complain about noise from nearby festivals — Electric Forest, Middlelands, the list goes on. Promoters are often careful when choosing where to throw an event because these complaints are not uncommon. Still, residents of Hutto in Texas, near to where Deadmau5 performed a drive-in show at the Brushy Creek Ampitheatre last Friday, Jan 8, were not pleased.

“We were in the living room and you could clearly hear the music,” said Kelly Verootis, who has lived in Hutto for eight years. “It’s disheartening. They said that after the last one that they would do their best to mitigate the sound experience for the neighboring communities. But it felt like it was worse.”

“Thank you for the feedback,” the amphitheatre responded in a post on social media. “The team works closely with the City of Hutto and Williamson County to obtain all the necessary permits and noise exemptions. Please direct message the City of Hutto with your concerns so they can address them directly.”

“Now that we have had two concerts with a significant amount of bass, I think the right thing to do for our neighbors is to try to figure out what we can do to solve the problem,” City Manager Warren Hutmacher said. “Our intent is to utilize the facility as intended, but we’ve got to do it in a more responsible manner that is respectful to our neighbors.”

Deadmau5 also responded to the backlash, saying, “Man, I’m sorry Hutto! I can sympathize… loud stuff near my house would bug TF out of me too… hopefully the engineers figure out a better solution for you. Let’s chalk this one up as a … stress test?”

The mau5 is scheduled to perform back-to-back shows at Belly Up Aspen in March, which were rescheduled from December last year.