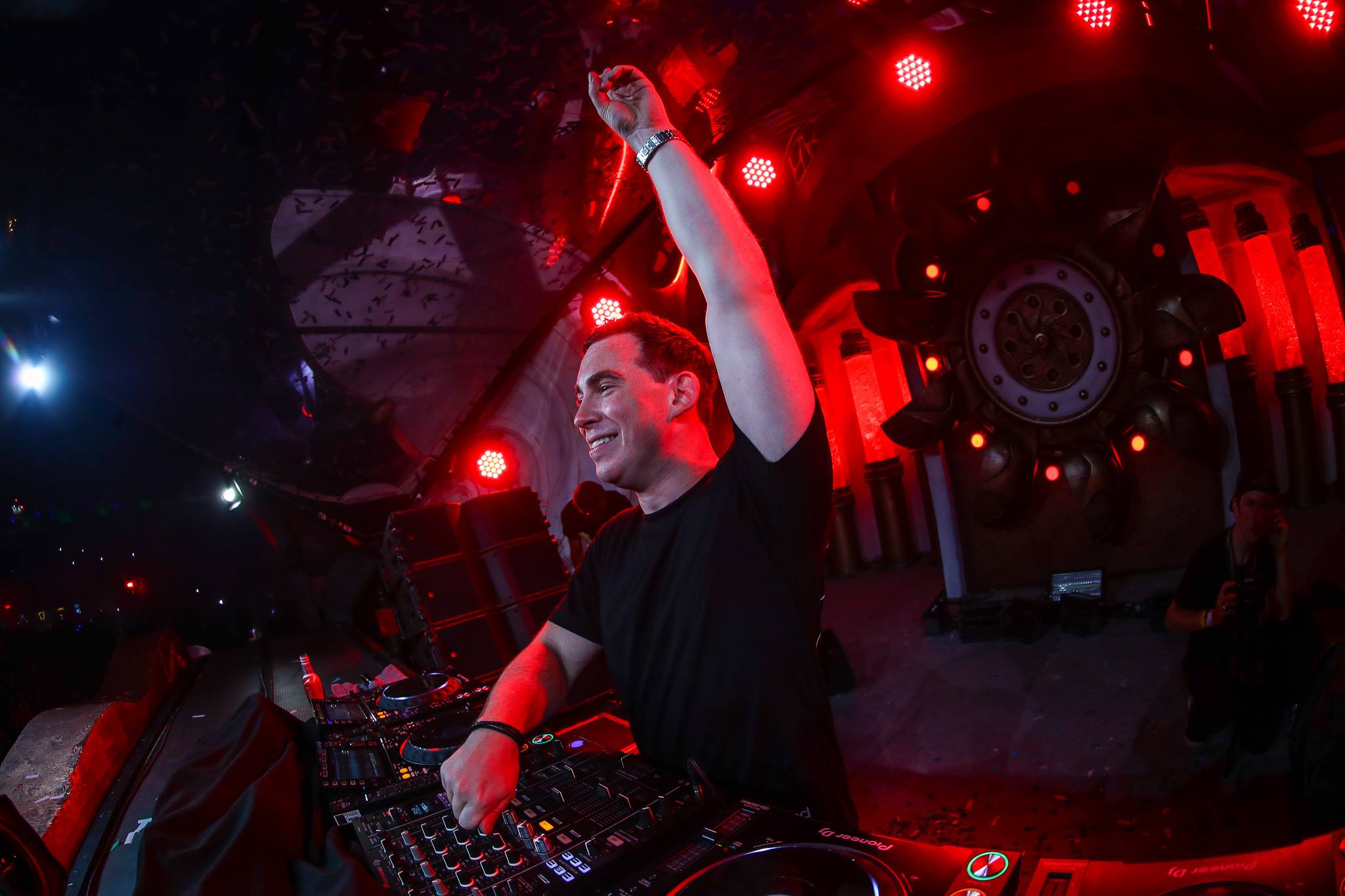 Hardwell and Blasterjaxx have officially teamed up for their massive side project years in the making, Jaxxwell — and their much anticipated single to go with it, “Bootshaus ID.”

The production boasts big festival energy primed for a mass audience. With its bouncy atmosphere and playful lead, “Bootshaus ID” is an instant fan favorite, blending the seasoned styles of Hardwell and Blasterjaxx into one cohesive banger — now all they need is a main stage to let it go off.

“Bootshaus ID,” which originally surfaced in 2017, is the first official Jaxxwell collaboration (though another Jaxxwell account appears on Spotify, it doesn’t seem to be the same duo). This is also the first release from Hardwell since 2019.

Whether or not the longtime collaborators will keep releasing under this project is unknown, but judging by the hype there’s no reason to stop now.