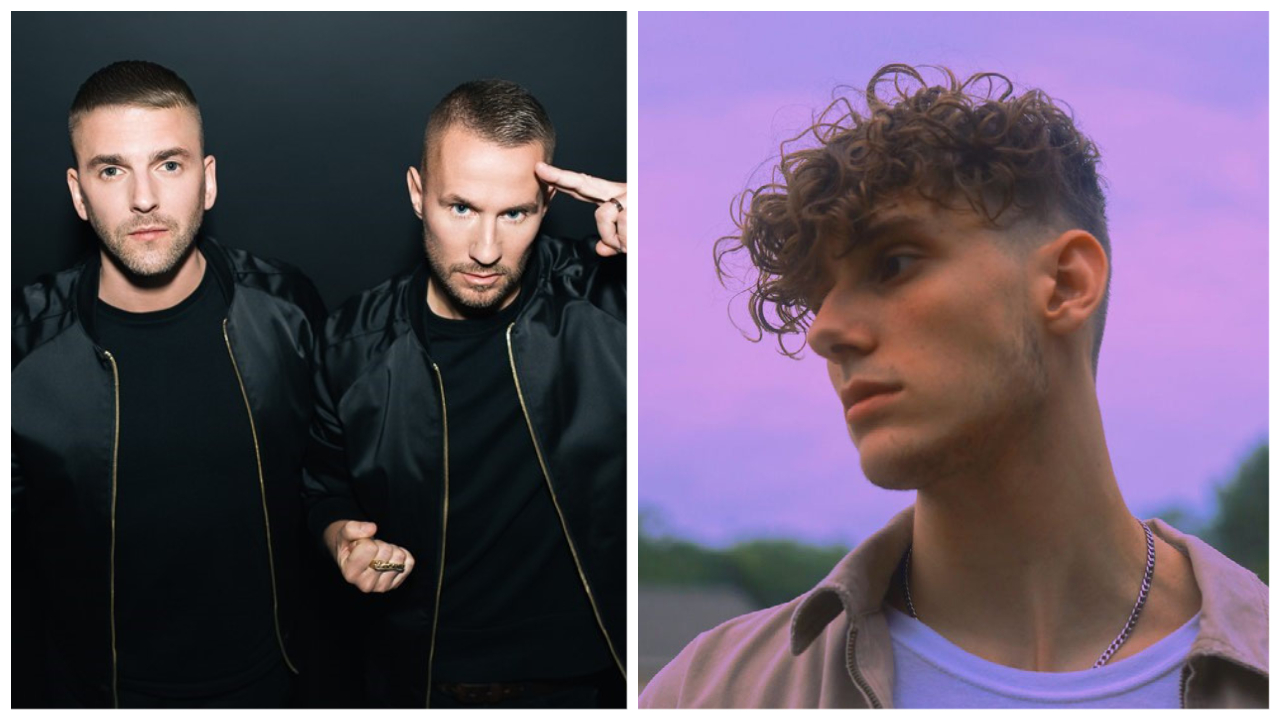 Galantis don’t ever slow down. In the midst of a challenging year, the Swedish duo released their third studio album, shared three remixes, and crafted new non-album singles. From an unconventional collaboration with bass music kingpin NGHTMRE to spinning a DJ set for a virtual-prom livestream in promotion of the Ryan Murphy movie The Prom for Netflix, Galantis continue to find odd, yet engaging ways to push their sound and expand their audience.

Their latest single “Dandelion” follows this trend. Their latest collaborator is nineteen-year-old TikTok star JVKE. Since his track “Upside Down” first appeared on the social media app, JVKE has become the latest Internet sensation. Racking up over 20 million plays with his track “Upside Down” and snagging a Charlie Puth remix, JVKE is evidence of the growing influence TikTok is having over the music industry. This is what makes the new collaboration between the three surprising and logical. What started as a chance meeting on Instagram Live has now become a brand new pop track to kick off 2021.

“Dandelion” is an earworm. It kicks off with feminine vocals and bubbly lyrics. JVKE hops in with his breathy, sweet singing as the drum beat meets the soft, flowery melody. The track, which started as a JVKE demo shared with Galantis, has become a sugar rush of echoing whistles and bouncing timbre. Their chemistry is astounding showcasing the potential for this song to be a major facet in future Galantis sets.

Make sure to check out the new Galantis and JVKE song “Dandelion” out now everywhere as well as the new lyric video below.