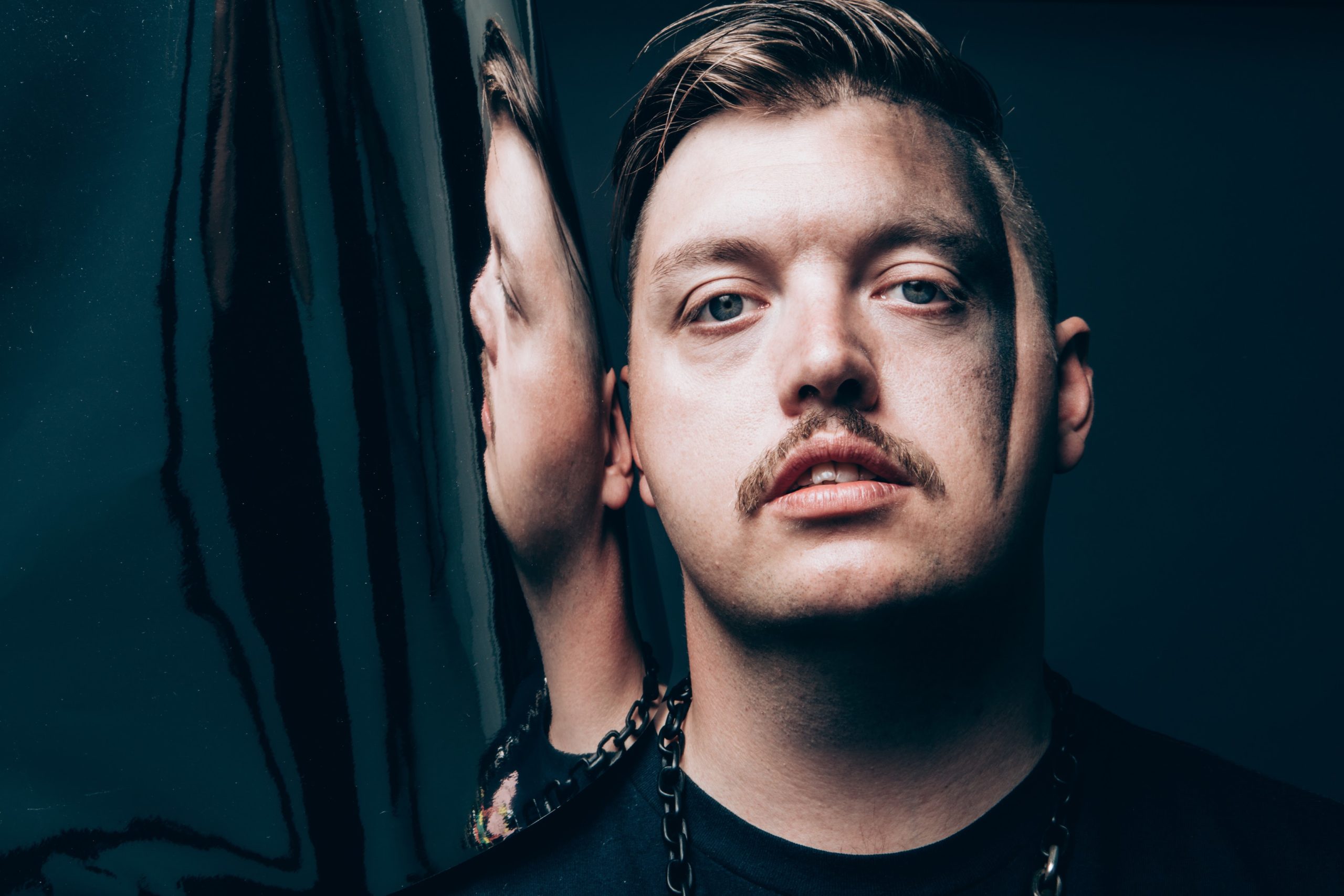 I first started listening to Flux Pavilion over 10 years ago, when he released his Lines In Wax EP. Songs like “I Can’t Stop,” “Haunt You,” and the titular “Lines In Wax” with Foreign Beggars effortlessly made their way into my regular listening rotation. From there, I went back and discovered “Got 2 Know,” “Superbad” with Doctor P, his “Cracks” remix, and more. It wasn’t long before I saw him in person for the first time in 2011, going back-to-back with Doctor P at the original Audiotistic in Southern California.

All of this to say that I’ve been a fan of Flux Pavilion for a terribly long time, and the release of his new album .wav represents a stark shift in sound as he departs his dubstep sound. Or, is it really that stark?

Over the years, Flux has released songs like “Haunt You,” “Daydreamer” (a personal favorite), “Starlight,” even his debut album Tesla had many tracks that didn’t fit the usual dubstep archetype. With .wav, Flux Pavilion has leaned the hardest into getting away from being called a “dubstep producer,” but it’s done in such a magnificent way.

The 16-track album, apart from Feed Me, Chime, and What So Not, doesn’t feature any artists we’d typically classify as bass artists. In fact, calling this a “bass album” and being done with it is a wild disservice to the creativity and composition of the work as a whole. Over the course of listening to this album the past couple months, it’s been a learning experience in untying my own connections with Flux Pavilion and the word dubstep.

But, I’m all the better for it. Songs like “Lion’s Cage,” “Sink Your Teeth In,” “You & I,” and “LOVE” truly show the new direction that Flux is taking. And then there’s “Partial Fugue In B Minor,” by all consideration one of the most incredible songs on the album featuring a completely originally composed partial fugue meshed with bass music.

.wav might not be everyone’s favorite version of Flux Pavilion, but it is without a doubt the best thing he’s ever created, both on a personal level unto himself and in an objective listener sense. Listen below.

Also, stay tuned as he brings his album live performance show to the world for the very first time, with guitar, synth and singing, fans can enjoy the Flux Pavilion .wav album launch livestream on February 5th and 6th (depending on location) in partnership with Moment House. The livestream will be broadcast to North and South America, Asia Pacific, and the UK & Europe, and include a full visual show, as well as the fan submitted audio clips from the “Flux Needs Your Wav” website. Tickets & full stream information can be found here.