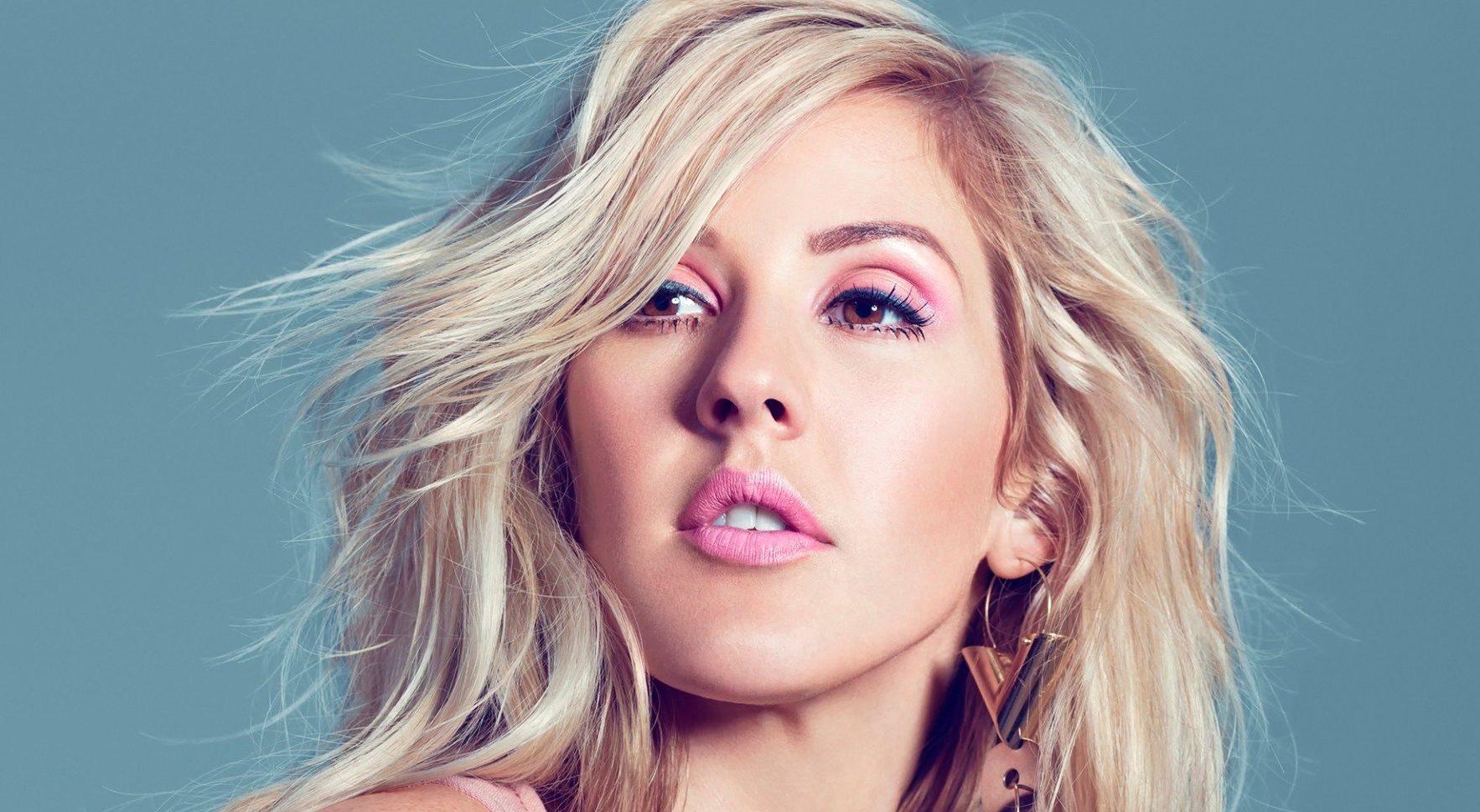 Last week, Diplo signaled the return of his collaborative project with Mark Ronson through a short, neon-tinged video featuring their logo and a simple caption: “it’s been a minute.” This was enough to get house/disco fans insanely hyped — and then Goulding then stepped in.

With the following tweet, she revealed the link to a website and the very real possibility of a collab…

Back in August, this short video clip made its rounds on the internet, the original source being Diplo’s Instagram Story. The 4-second teaser revealed a new Silk City track in the works, with vocals sounding remarkably similar to the unmistakable Ellie Goulding.

#NEWS @diplo posted a snippet on his Instagram story of a song, with a female voice sounding VERY similar to @elliegoulding 👀✨ This could possibly be a new collab that was mentioned previously. pic.twitter.com/3AHeh0pC9V

The last original smash we heard from Silk City came in the form of “Electricity” featuring Dua Lipa in 2018. They followed up in 2019 with a remix of Robyn’s “Missing U.” Tapping another powerhouse vocalist such as Goulding keeps up with the Silk City trend.

Keep your eyes and ears on this page for more info: thenewloveclub.com.