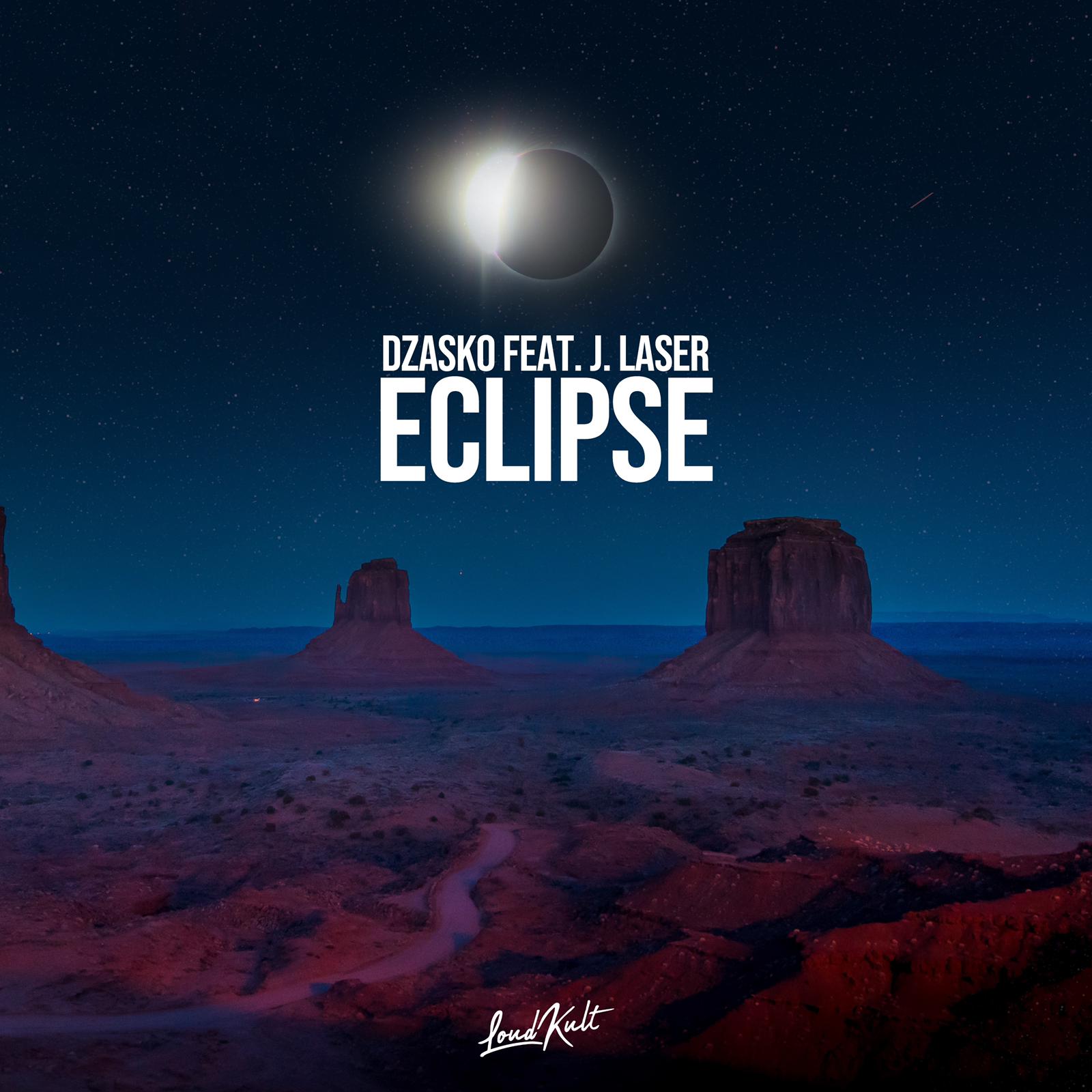 Peruvian musician, DJ, Songwriter and record producer, Dzasko, is rising star in the world of dance music. His latest release is a sensational single that has pure late night feels, smooth from start to finish, and features the beautiful vocals of J. Laser, titled “Eclipse”, out now on Loudkult.

Hailing from Lima, Dzasko started at an early age experimenting with music production on early music software as a way to cope with his desire of being in a band and have their own songs. The constant experimentation of programming instruments slowly gravitated into a form of electronic music after a “spiritual experience” with dance music during his mid teen years. Since then, his music experienced great success, charting #4 on Beatport charts and has lead him to perform in countries like Netherlands, Italy, China, Malaysia, India and Philippines.

Dzasko relocated to Los Angeles by the spring on 2018, immersing in the live music scene of the city. Finding himself going back to a “origin” experimenting with the music that were pivotal during his early years back in Peru.

J. Laser is a project led by Composer/Producer Jordan Lawlor in dystopian Los Angeles, California, fusing the modern means of electronic production & sonic manipulation with the warmth and humanity of the classic songcraft & instrumentation found prominent in the eras gone past. You may remember Lawlor from his previous tenure with M83. At age 18, he was drafted by the French Dream-Pop outfit as a Multi-Instrumentalist on the ‘Hurry up, We’re Dreaming Tour’, beckoning a perilous leap from mild-mannered home-schooler to archetypal rock magus playing Coachella, Glastonbury, and Lollapalooza in a matter of months.

He spent the following years with the group, touring globally and contributing as a creative asset, and working as a collaborator with acts as varied as M83, Oberhofer, Mark Petrie and THEY, as well as countless cues for TV & film. Lawlor has cultivated sound that integrates a cinematic majesty an unabashed pop sensibility and seasoned musicianship.

Together, these two artists make an dynamic team and “Eclipse” is a perfect testament to that. The ambiance swallows you the minutes you press play as J. Laser’s soothing voice guides you through this epic, future nostalgic journey.

“Eclipse” is a song that came together around the first months of this past year. Appearing in a dream, it is a voyage through the unconscious mind where ‘the great escape’ is achieved. A rendezvous through what is called inner travel: “the in-between space where we look our inner emotional landscape and challenge our old ways of thinking”.

“Eclipse” is out now! Listen below.