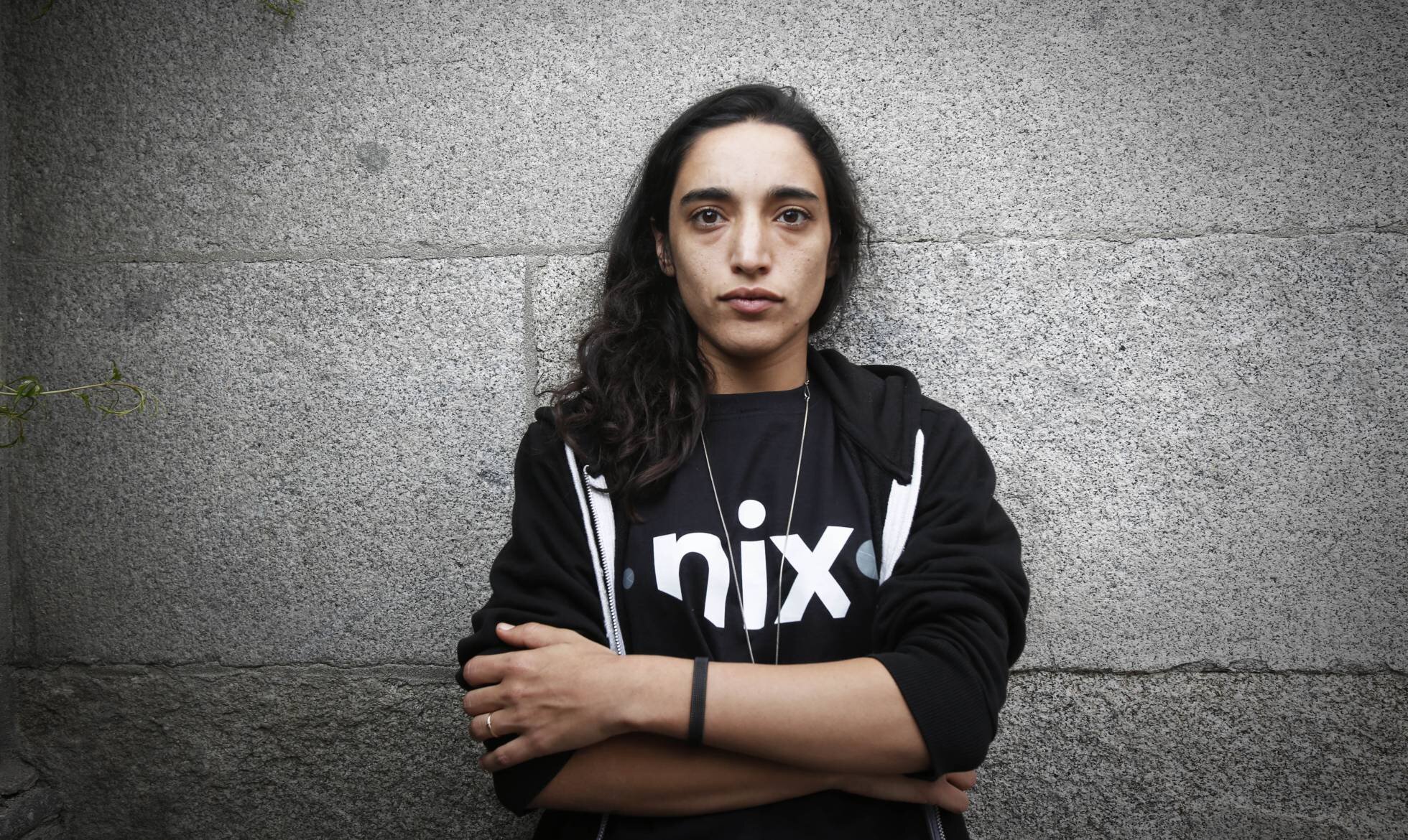 Palestinian DJ Sama’ Abdulhadi has been released on bail after serving eight days in a Jericho jail.

The Palestinian Authorities court order is subject to investigation on charges of “desecrating a holy site and religious symbols and violating COVID-19 emergency measures.”

Sama’ was recording her set for Beatport‘s series The Residency at a courtyard within Maqam Nabi Musa in the West Bank when the private event, with 30 total friends and working crew, was shut down early by a group of protestors.

Although she gained written permission from the General Director of the Palestinian Ministry of Tourism and Antiquities to perform, Sama was criticized for playing techno at a religious site and ultimately arrested. More on the situation here.

A petition soon appeared up on Change.org, acquiring more than 100,000 supporters. The page declared: “Sama Abdulhadi is being made a scapegoat and held accountable for a crime that did not happen and one that she certainly did not commit.”

Sama’ shares her own statement via Beatport:

I am safe and well and would like to thank everybody who has spoken out in support of my situation and called for my immediate release. I am overwhelmed by the support from my fellow musicians, artists, activists and the entire music community. I want to thank anybody and everybody who has made me feel so supported. At this moment, I just want to spend time with my family.

Listen to her powerful Boiler Room set from 2018 below.