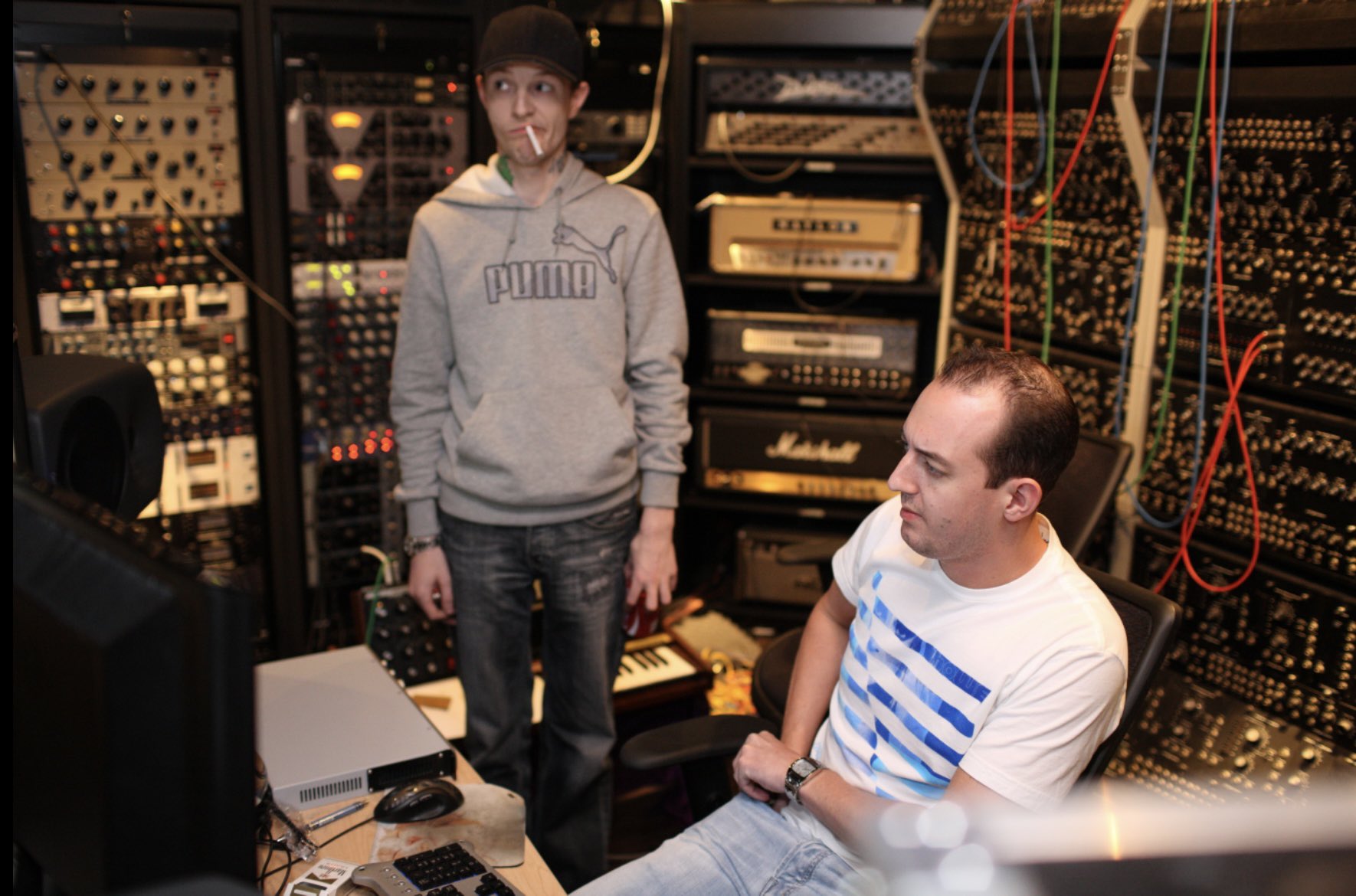 It’s been nine (!?) years since deadmau5 & Wolfgang Gartner last got in the studio and released a track, resulting in 2012’s “Channel 42” on deadmau5’s fifth studio album, > album title goes here <. Now, the duo is back with the sequel, “Channel 43.”

Thematically, the two songs are very different, though they share similar names that suggest otherwise. Still, the newest collaboration between the two, following “Animal Rights” and “Channel 42,” is well worth the listen. It’s a pure and unadulterated portal back to an earlier time when both artists were releasing “simpler” music, but in no way does that mean it’s less intricately produced or immaculate.

Small blips and textured synths paired with a fun, bouncy rhythm permeate this collaboration and it just simply works. The radio edit comes in at just over 3 minutes, but the extended mix is just over 8, and easily the best way to listen to this work of art as it’s a much more involved journey.

Check out the collaboration below!