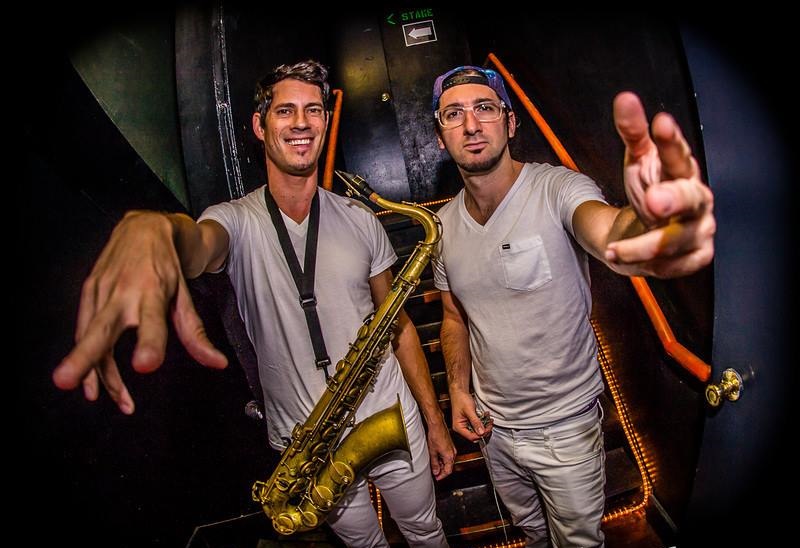 It’s been two years since Moody Good dropped “Kush,” so seeing a remix now is a bit surprising. Even more surprising is who remixed it…

Big Gigantic have been known to expand their sound every once in a while, and taking on a remix for a veritable dubstep leviathan is definitely new territory. While they’ve had some heavier artists remix their songs, this is the first time (as far as we can tell) that they’ve flipped the script.

That being said, “Kush” in its original form already adopts a rather novel rhythm and structure, and it fortunately made it pretty conducive to Big G’s style. The darker dubstep synths are replaced with a more shimmering, funk-style drop, the drums feel a bit more muted, and the track is completely transformed.