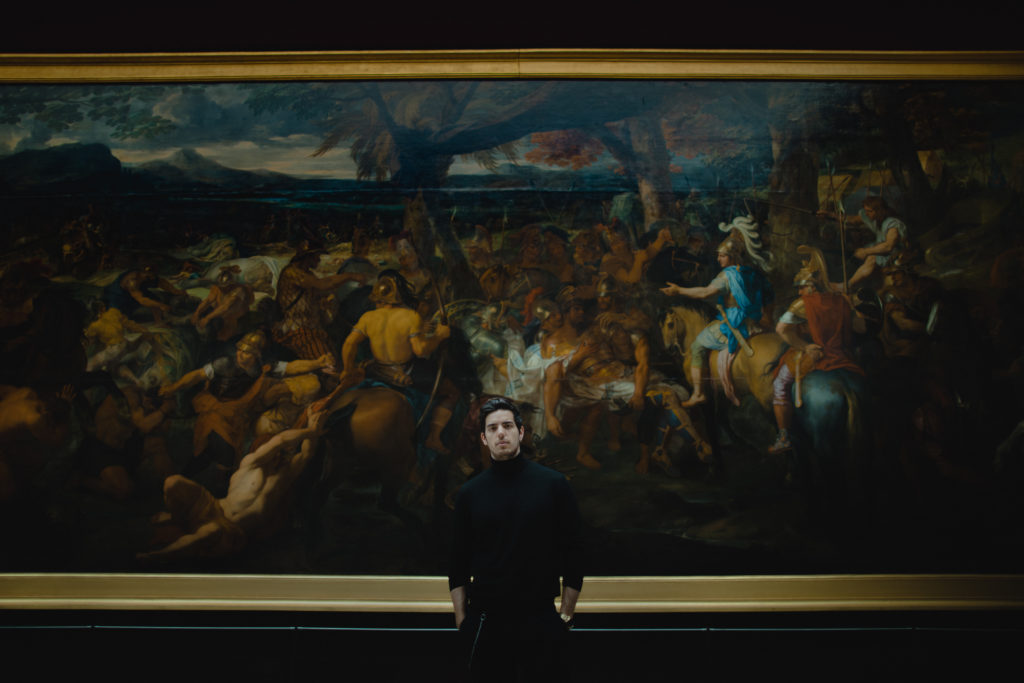 Apashe’s Renaissance was named our #2 album of 2020 and for good reason — it’s that fucking good. Among the tracks therein lies “Distance,” the second single on the album, featuring Geoffroy, and once of the first tracks that truly dives into the theme of the project.

Following the album’s release, “Distance” is the first to receive its own official remix pack, with new interpretations from Volac, KOAN Sound, Buunshin, Macky Gee, and Pushing Daizies.

Volac gives the single a bouncy, future house vibe; KOAN Sound does what KOAN Sound does best with distorted synths and glitchy effects; Buunshin takes his time to build an incredible atmosphere and then drops a wild drum & bass beat; and Pushing Daizies gets vibey.

But Macky Gee absolutely takes the cake on this one, taking the energy to 11 and putting some truly insane synths on top of the classically-laden original. The rhythm at the offset already proves energetic and it only gets more intense from there, wasting no time getting to the meat of the track with wildly distorted bass and a pounding flow.

Check out all the remixes below!