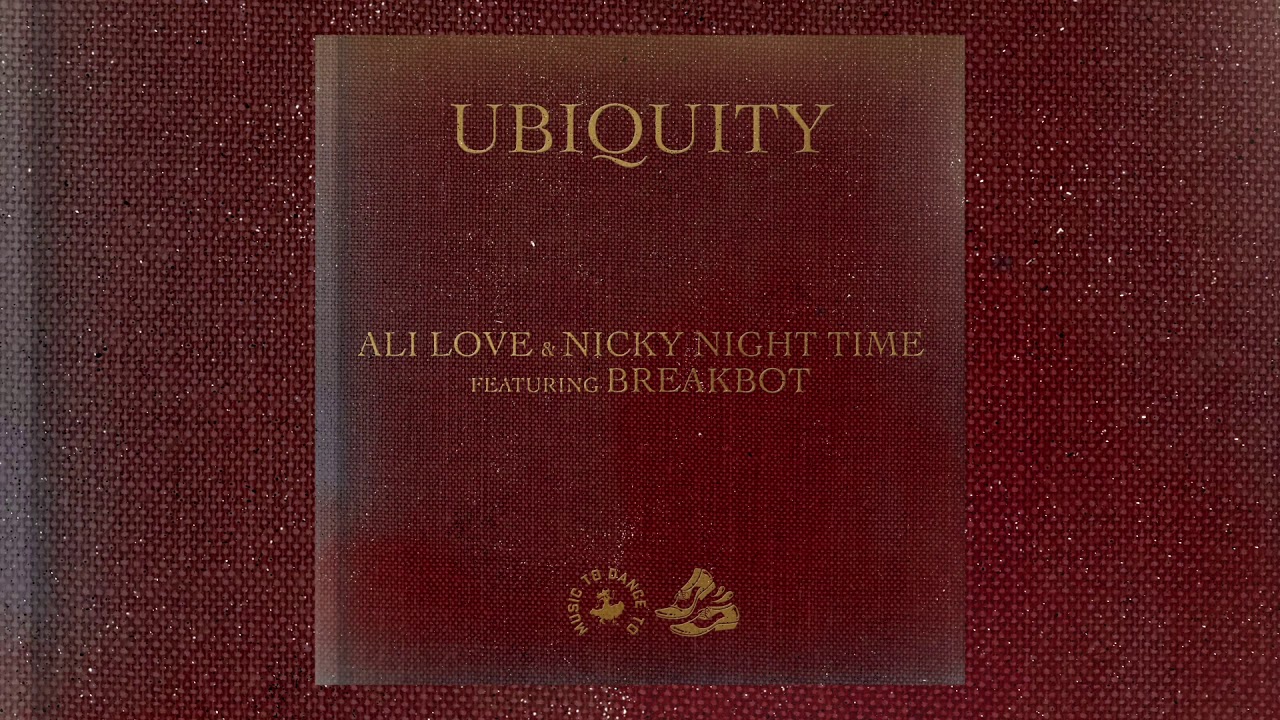 I remember how people talked about how disco died with the 70s when I was growing up. Some attribute this decline to the overall changes in music fads going into the 80s. Others point to the riot sparked during the Disco Demolition Night of 1979 at the Chicago White Sox stadium.  The event, hosted by radio DJ and rock-fanatic Steve Dahl, showcased a pile of disco records that were planned to be blown up as a middle finger to the then massively successful genre and its listeners. The afternoon turned into a full-on riot as 50,000 rock fans and disco fans clashed and police dispersed the chaos.

But since then, disco has continued to exist through the evolution of house music and its full blown revitalization in nu-disco. From Franky Knuckles to Daft Punk to Duck Sauce to Dua Lipa, disco survived. It not only survived, it thrived. This resolve that disco has had on the world is exemplified in all of the genre’s glory on “Ubiquity”; a collaboration between Ali Love and Nicky Night Time while featuring Breakbot.

“Ubiquity” is the culmination of three musicians from different stretches of the globe hashing out a monumental disco track. Nicky Night Time’s buttery smooth drum and guitar frame fuses phenomenally with the funky bass and ecstatic vocals from Ali Love. The finishing touches provided by Breakbot are these interstellar strings and horns.

What makes “Ubiquity” so special is due to a couple of factors.

For one, the track is infectiously catchy and a bit of a dance-inducer. Second, it was produced by three guys producing in their respective homes in Australia, London, and Los Angeles. Finally, it feels like more than a timeless disco song. Part of what places this song above other cuts is its unabashed flair and eccentricity. In short, “Ubiquity” is a collaborative earworm that showcases not only that disco is NOT dead, but that disco will never die.

Make sure to check out “Ubiquity” from Ali Love, Nicky Night Time and Breakbot out now on Sweat it Out Records and Music To Dance To Records.