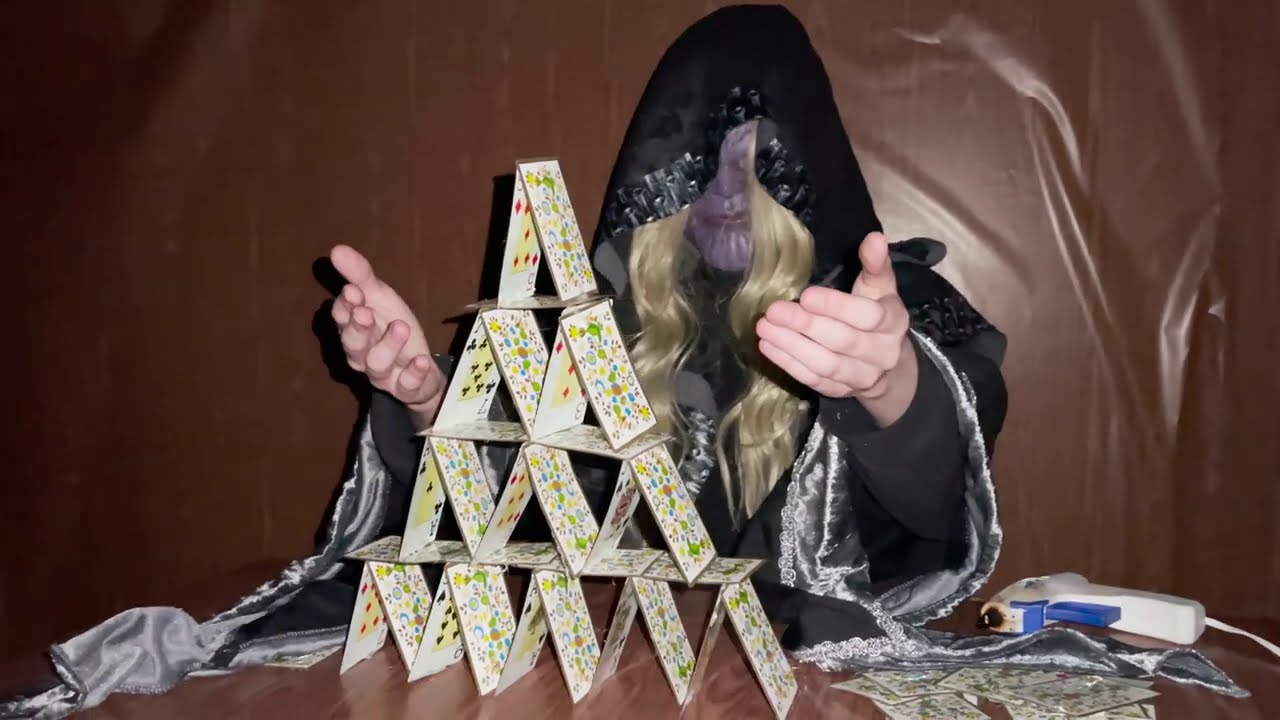 Linkin Park’s seminal album Hybrid Theory released twenty years ago (technically twenty-one, now) in 2000, and the group put out a 20th Anniversary Edition of the album last year with reanimations from a number of artists. Even in 2021, they’re keeping the celebration going with an additional reanimation of “One Step Closer” from hyperpop experimental gods, 100 gecs.

The results bridge the gap between eras of musical revolution as 100 gecs—Dylan Brady and Laura Les—cook up an otherworldly interpretation of “One Step Closer,” which preserves the signature intensity of the original as it pushes into new territory altogether with gecs adding their own vocals in addition to production. As kindred spirits, Linkin Park set a precedent for genre-bending in 2000, and 100 gecs pick up this mantle and run with it in 2021.

“Part of the spirit of Reanimation was to take the Hybrid Theory songs that people knew so well, and let innovative artists flip them in ways nobody expected,” said Mike Shinoda of Linkin Park. “I think 100 gecs did exactly that.”

Check out the wholly unexpected reanimation below.